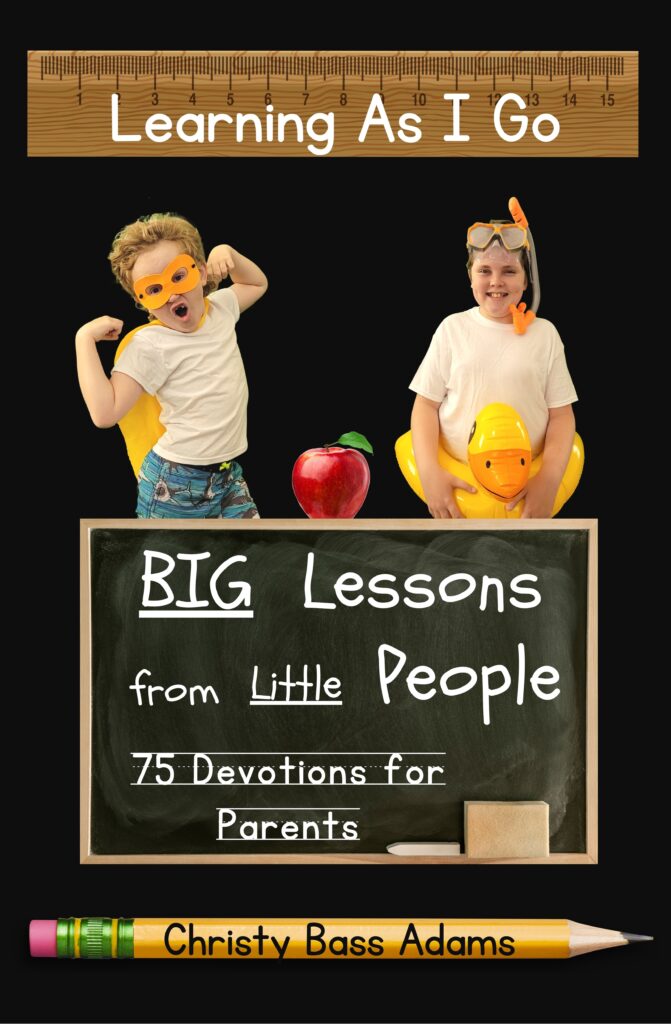 Learning As I Go: Big Lessons from Little People

Simple snippets of time when we are engaged mindlessly with our children seem insignificant. But are they, really?

Washing clothes, playing on the playground, and driving youngsters to school are all mundane parts of being a parent, but these unassuming moments are often the places God shows up the most-and with the biggest, longest-lasting impressions. Teaching your child how to ride a bike suddenly becomes a class about fear and letting go. A broken train track and a sobbing child create the perfect equation for a lesson on trusting God with all of our broken places. Questions about the abandoned slide on the playground turn into a quest to reawaken lost dreams and passions from years ago. And a simple trip to the grocery store might teach all about perspectives and heart changes.

It's in these everyday moments that we experience the little winks and nudges from our Heavenly Father. These timeless lessons and deep spiritual truths burn an impression on our hearts that can only be divine. God not only blesses us with our children, but He uses them in our lives to teach us how to become more like Him. (Published by WordCrafts Press)

Learning As I Go: Big Lessons from Little People (75 devotions for parents) 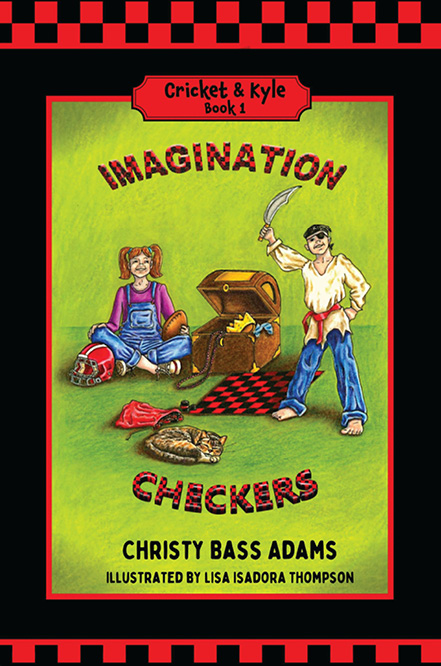 Imagination Checkers—checkers like it has never been played before. Every afternoon, Cricket and Poppy dress up as a character and act before making a move on the checkerboard. Snake-charmers, rock stars, and astronauts are some of their favorites. But when Cricket finds Poppy unresponsive, will that mean no more games and costumes?

Just when Cricket’s hope is fading, she meets Kyle—a boy her age undergoing treatments on the hospital’s fifth floor. An instant friendship is formed as Cricket teaches him to play her favorite game: Imagination Checkers.

Frog hops, war stories, ninja moves, pillow fights, and royal ice cream sundaes are only some of the magical adventures Cricket and Kyle stumble into.

But will Kyle get well? And if he does, will Cricket ever see him again? And what about Poppy?

Join these fun-loving characters and fall in love with the game that started it all—Imagination Checkers.